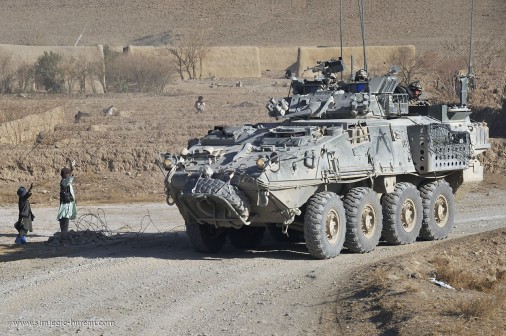 These Upgrades will improve the safety of troops and ability to detect and engage threats from much greater distances than ever before. The new reconnaissance and surveillance system includes the integration of radar sensor in the LAVs. There will also be new infra-red equipment, wich will significantly improve night-time and overall daytime vision. Upgrades will also be made to the vehicle’s firepower and mobility. 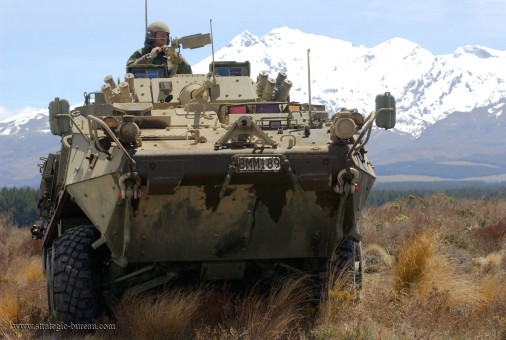