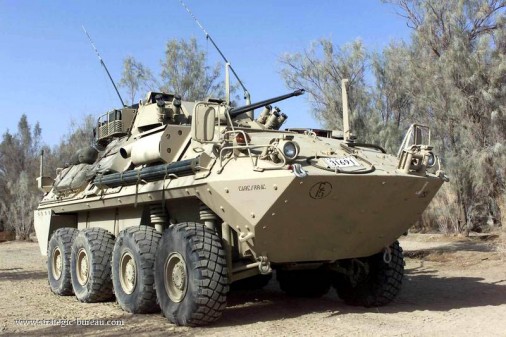 Vehicles provided under this contract will be personnel carrier variants of the LAV II family of vehicles with amphibious capabilities. Included in the contract is a complete logistics support package. Deliveries will commence by mid-2015. 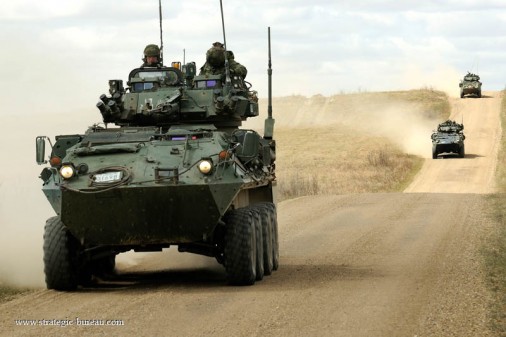 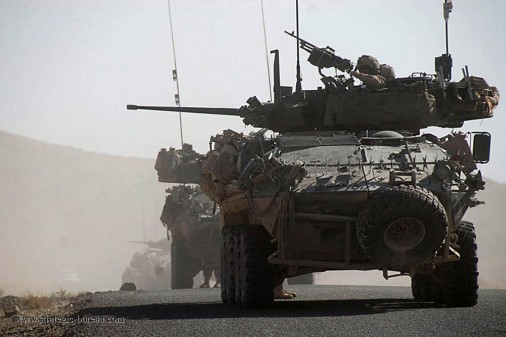