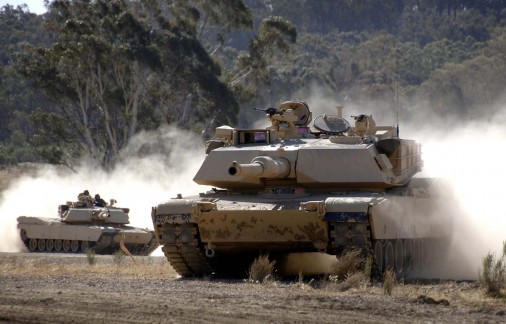 The M1 Abrams is an American main battle tank. It was developed in the 70s by Chrysler to replace the M-60 tanks within the American army. It was put into service in 1980.

The first models of the M1 Abrams were equipped with a M68 105mm canon. From the version M1A1 and up a 120mm canon, a derivation of the German Leopard 2, was installed. The M1 is propelled by a flex-fuel gas turbine.

The M1 Abrams underwent several upgrade procedures, the model M1A2 SEP has the capacity to digitalize the battlefield. All models are capable of receiving the TUSK protection kit for operational deployment. The M1 Abrams is the primary tank used within the American army. 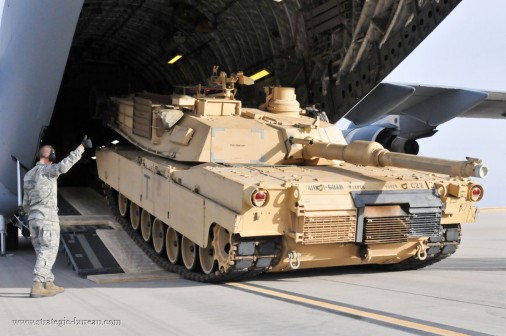 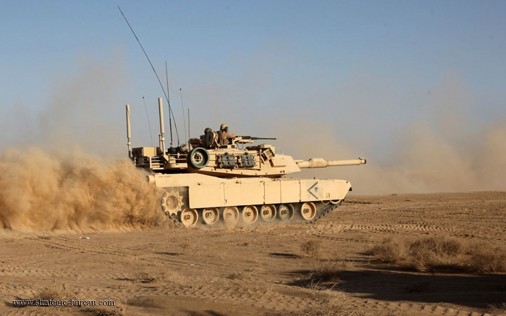 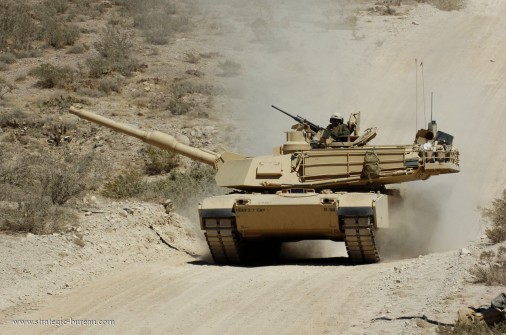 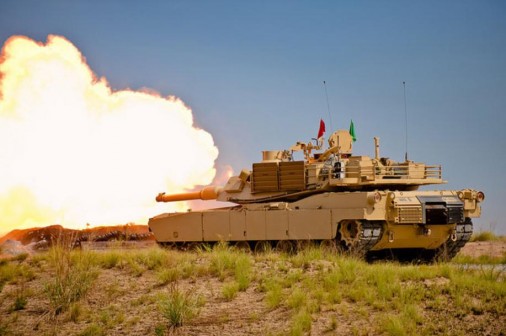 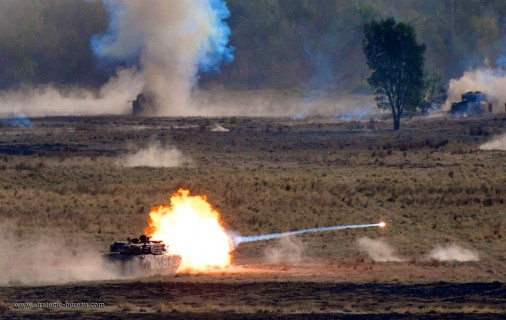 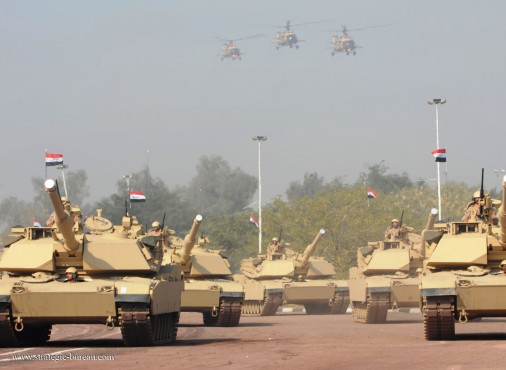 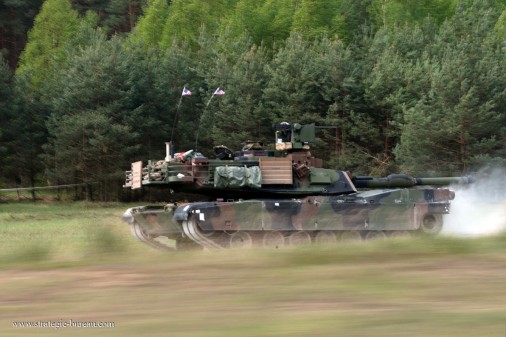 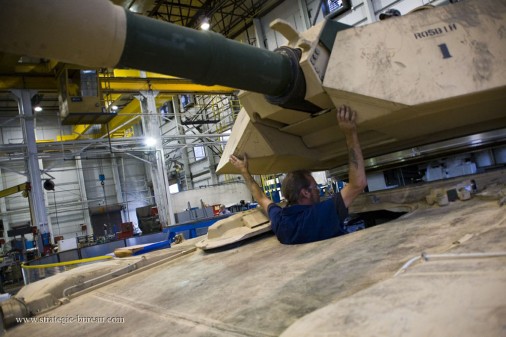