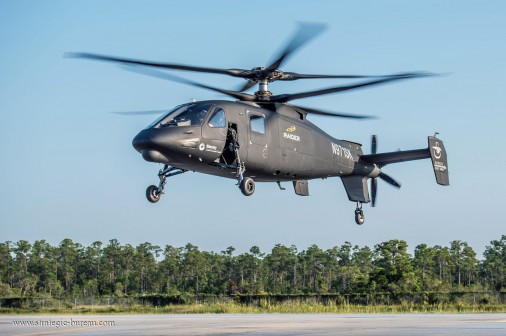 The Raider helicopter programm is part of the portfolio of Sikorsky Innovations, the technology development organization within Sikorsky Aircraft’s Research & Engineering division. The second Raider helicopter prototype is on track to complete final assembly in 2015. A demonstration tour of the Raider is planned for 2016. 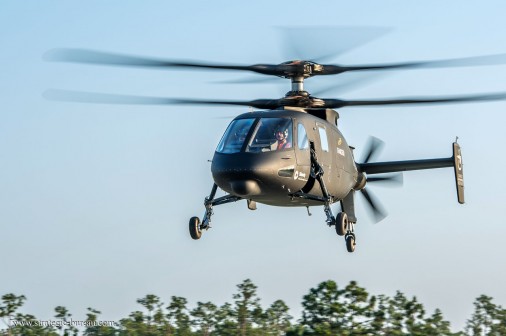 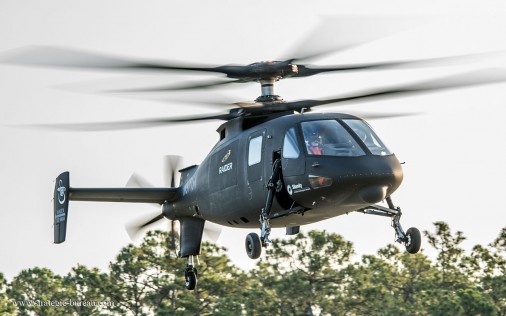