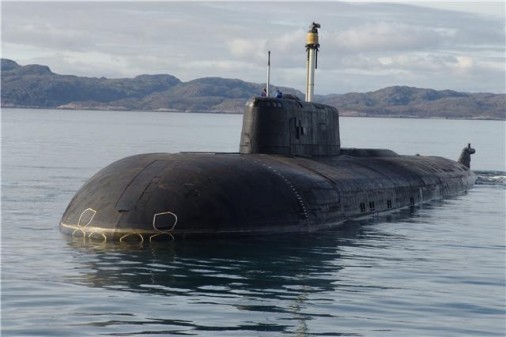 The Russian K-410 « Smolensk » Oscar-II class nuclear submarine is to return to service after two years of repair and modernization work. All elements have been reviewed: hull, propellers, navigation systems and electronics.

The end of 2013 is important for Russian submariners. Other than the return of the « Smolensk », new generation submarines are expected impatiently, the “Aleksandre Nevski” a Boreï-class and the “Severodvinsk” a Yasen -class entered service on the 23rd and the30th of December respectively.