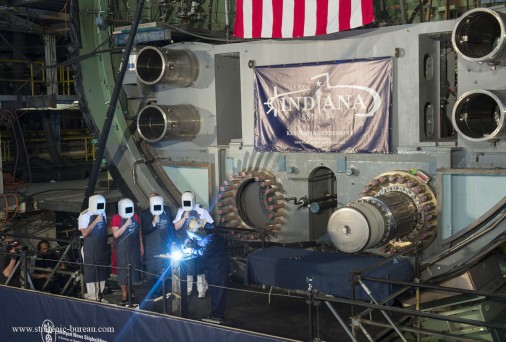 Newport News Shipbuilding, a division of Huntington Ingalls Industries, celebrated the keel laying of Virginia-class submarine Indiana (SSN 789) on May 18, 2015.

SSN 789 Indiana will be the 16th Virginia-class submarine and the eighth submarine to be delivered by Newport News and the sixth of the Block III submarines. The submarine is about 48 percent complete. Construction began in September 2012 and on track for delivery in 2017. 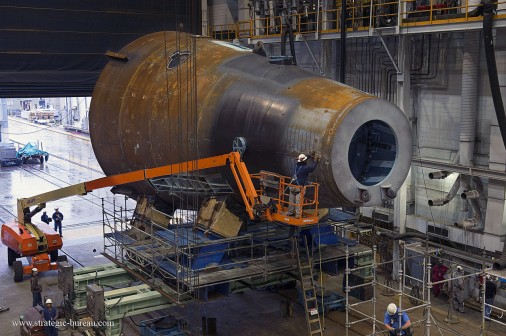 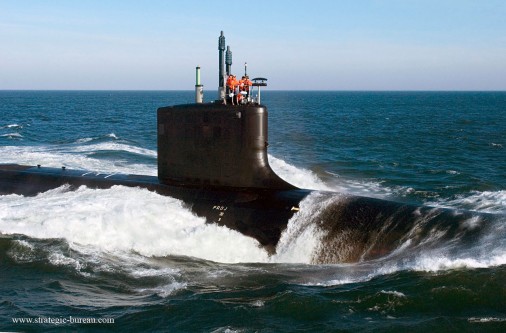 The launching ceremony for the « Pietro Venuti » submarine