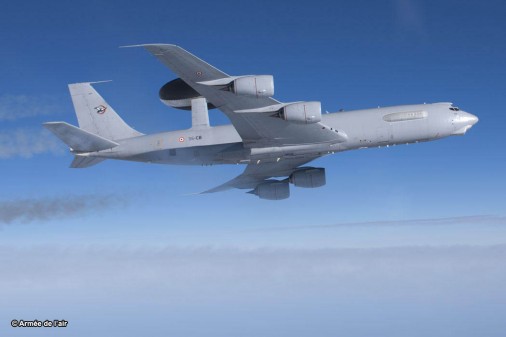 Boeing has delivered the first modernized E-3F AWACS air surveillance plane to the French air force. The plane was delivered after a series of tests on land and in flight on the air base 702 in Avorc and after approval by the DGA, Direction Générale pour l’Armement.

The half-life modernization program will permit for heightened capacities in surveillance, communication and combat management. As the prime contractor, Boeing will furnish logistic equipment and material and assure technical assistance. AFI KLM E&M, Air France Industries KLM Engineering and Maintenance, is going ahead with the upgrades for mission capacity, electrical systems, mechanics and structural of the aircrafts. Three other French E-3F AWACS will be upgraded with delivery of the final piece expected in the third quarter of 2016. 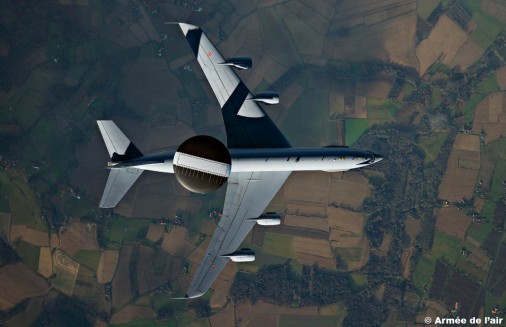 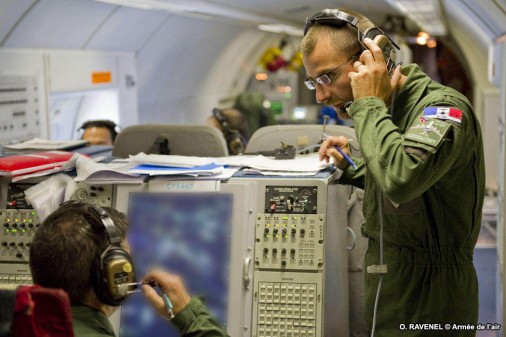