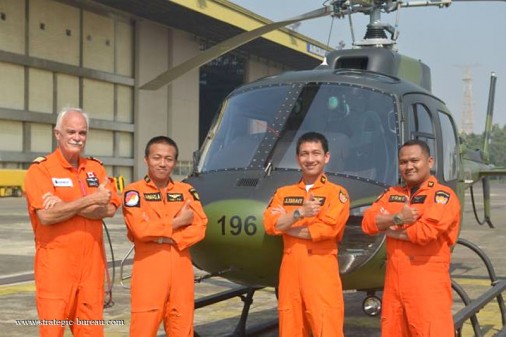 The Indonesian Army took delivery of the first helicopter of the Ecureuil / Fennec family. The order includes twelve aircraft, including six single-engine and six twin-engine versions. All helicopters will be delivered by 2016.

These twelve rotocraft will constitute an Indonesian Army light attack squadron. The mission equipment and armaments, machine guns and rocket launchers, will be installed by « PT Dirgantara Indonesia » in Bandung, Indonesia.

The Fennec is a military version of the Airbus Helicopters Ecureuil rotorcraft family. It was adopted for observation escort missions, patrol, fight, light attack and training. 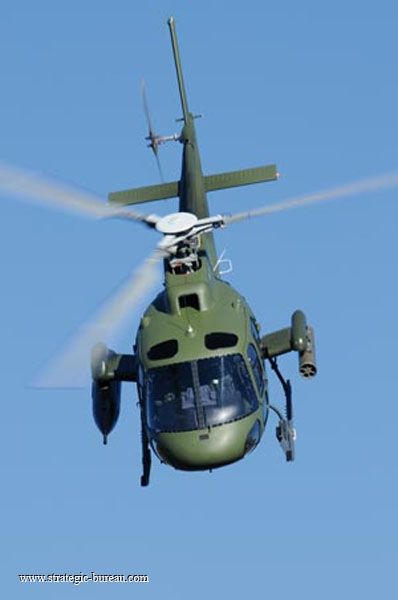