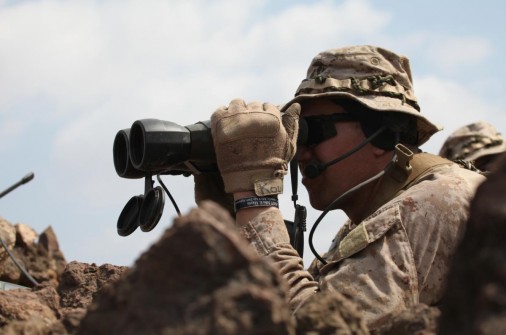 Even if the Obama administration has said « no » to air-raids against the ISIL militants, auto-baptized an Islamic State, Washington has decided to send a detachment of SOF (Special Operations Forces) to “council” the Iraqi security forces.

The contingent is made up of, for the moment, 500 USSOCOM personnel, notably the Green Berets and Rangers from the USASOC, spread out over 10 different operators (ODA for Operational Detachment Alpha) as well as SEALS from the NAVSPECWARCOM (JSOTF know as SEAL Team Six). They will be deployed around Bagdad and in the North with a double mission: give council and aid the Iraqi commandment counterattack the jihadist offensive from the ISIL/Islamic State towards the capitol and give real time information on the ground situation.

For certain experts the mission of the SOF American could also include information gathering to localize and spot High Value Target objectives, command posts and troop concentrations for eventual air-strikes. 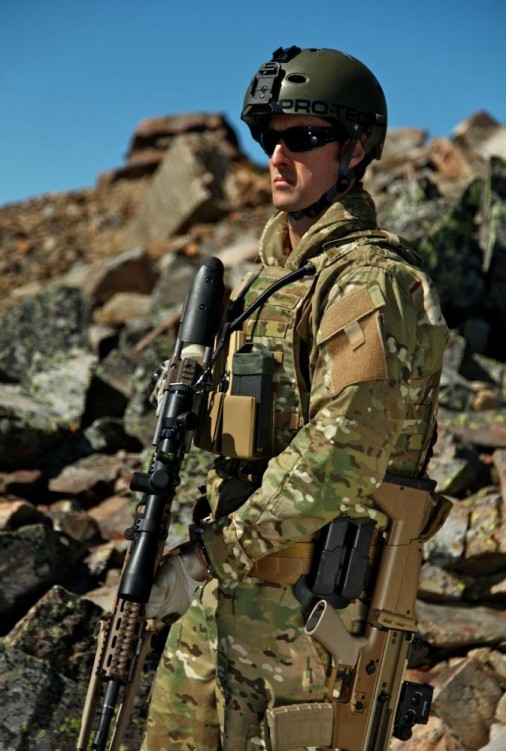 MRZR2 and MRZR4 for USSOCOM