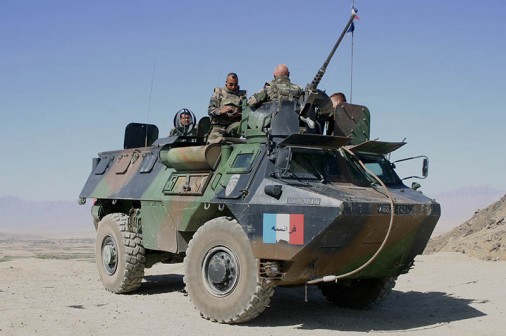 The VAB is a French wheeled Armored Personnel Carrier. It was developed in the early 70s by Saviem and Renault. The VAB entered service in 1976.

The VAB is seen mainly in French army units. There are 4×4 and 6×6 versions. The motor is behind the cockpit. There are two doors at the back. The VAB is constantly been upgraded. In 2008 the VAB TOP was equipped with the remote-controlled turret Protector RWS M-151.

The VAB chassis was used to develop a wide range of armoured vehicles including the VAB RASIT ground radar, the VAB T-20/13 with a 20mm gun, the VAB Mephisto using HOT anti-tank missiles, the VAB Command Post, The Engineering VAB, the VAB armored ambulance, the VAB NRBC.

The VAB is widely exported around the world. 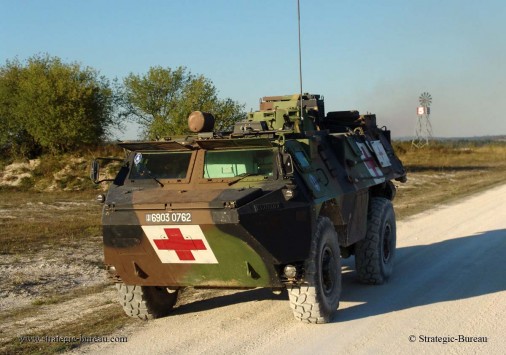 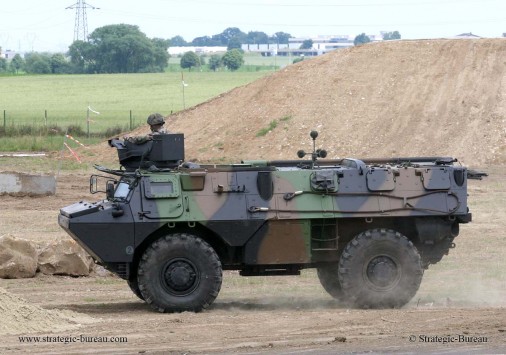 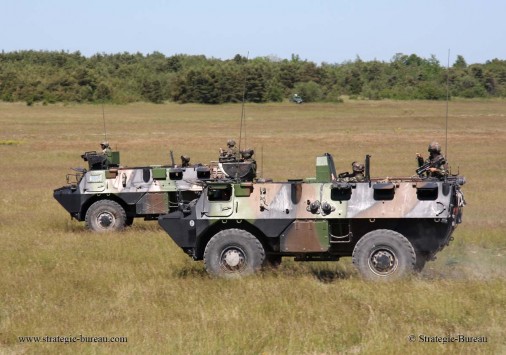 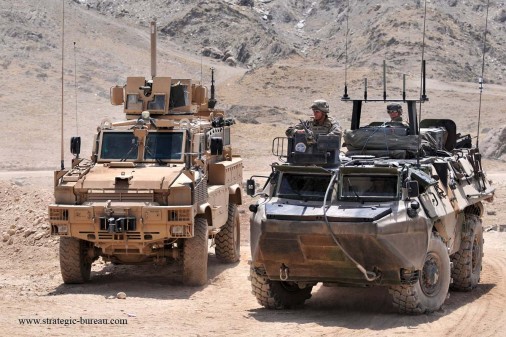 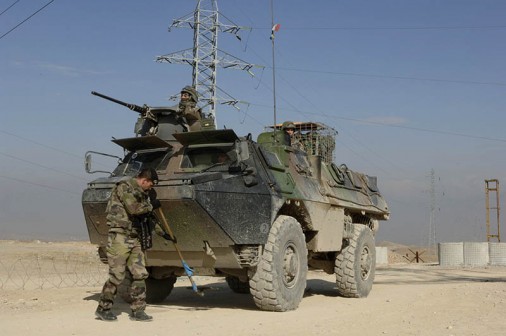 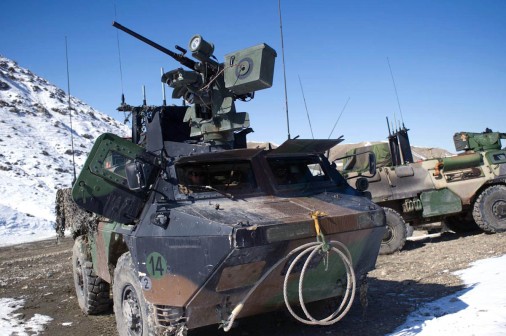 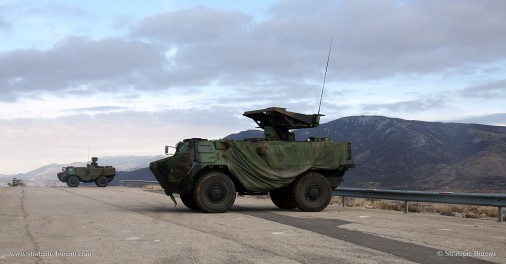