BAE Systems has been awarded a contract to provide engineering support for the British Army’s armoured vehicle fleet. 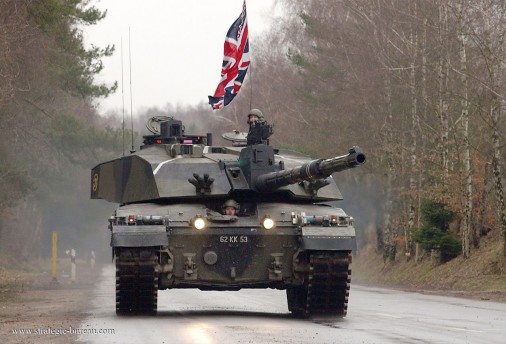 BAE Systems in the UK has been awarded a £50 M five-year contract by the Ministry of Defence to provide engineering support for the British Army’s armoured vehicle fleet.

The work will be carried out predominantly in Telford, Shropshire, with engineers from Newcastle and Filton, Bristol supporting the heavy armoured vehicles Panther respectively. Trials work will take place at Ministry of Defence test sites such as Bovington in Dorset. 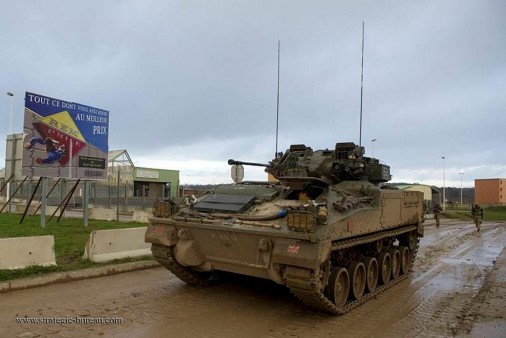 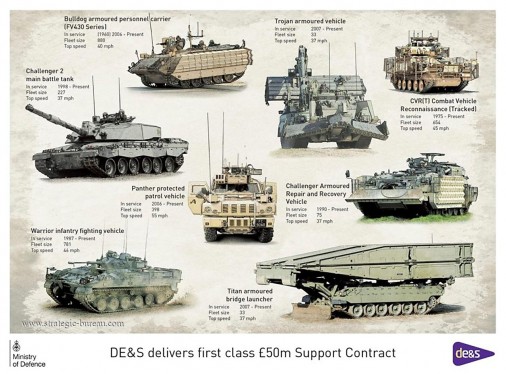 The Leguan bridge layers for the Swiss Army