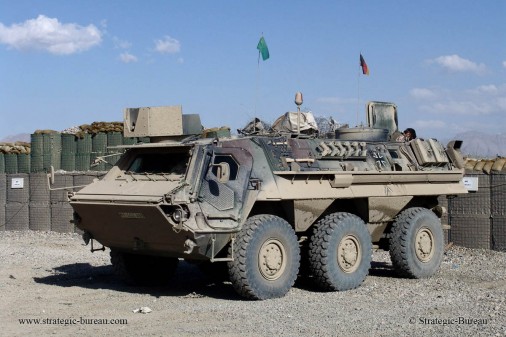 The TPz1 Fuchs is a German 6×6 Armored Personnel Carrier. It was developed in the end of the 70’s by Rheinmetall. The TPz1 Fuchs was put into active duty in 1979.

The rolling gear of the TPz1 Fuchs is identical to the German recon vehicle Luchs, developed during the same period. The power train is installed behind the pilot. Onboard access is permitted by double doors in the rear. 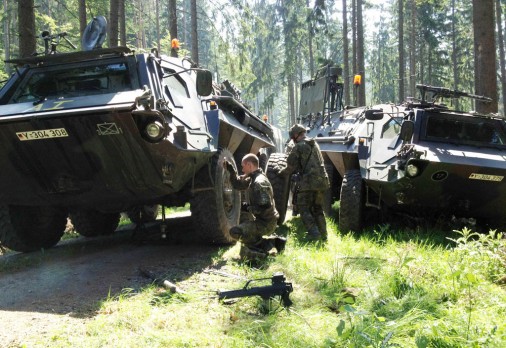 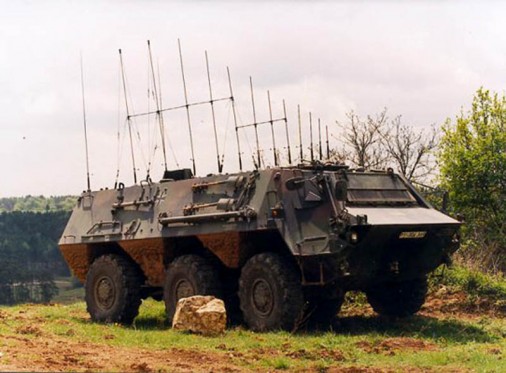 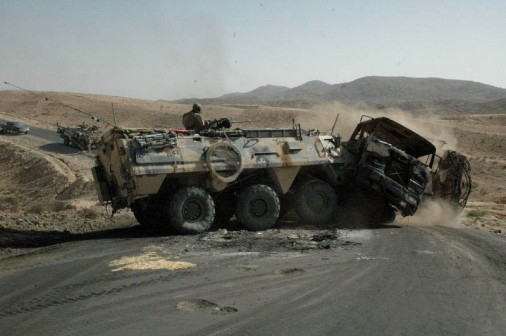