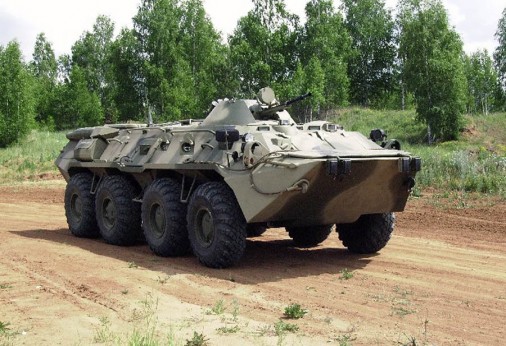 The BTR-80 is a Russian 8×8 Armored Personnel Carrier. It was developed in the Soviet Union at the beginning of the 80s by Arzamas Zavod. The BTR-80 was put into service in 1986.

The BTR-80 has the same general build as is predecessor the BTR-70, with the power train in the rear. Onboard access is permitted by two lateral double doors. Firing traps are installed in the front of the vehicle and on its flanks, inclined at a 45° angle. 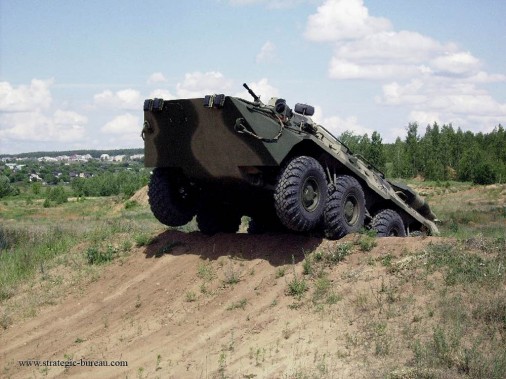 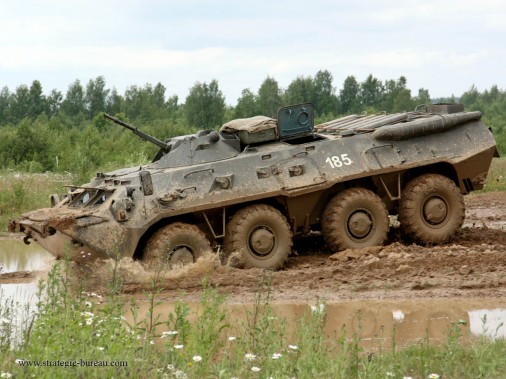 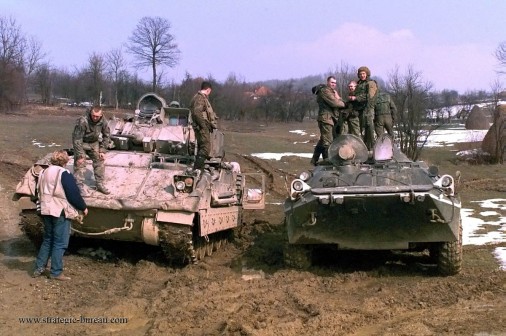 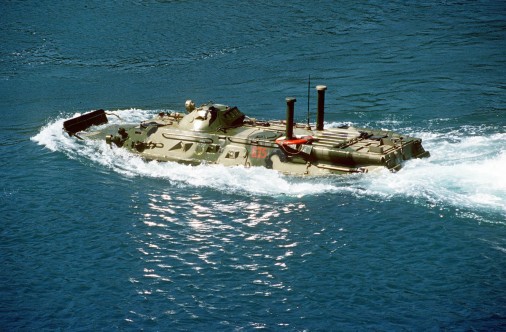 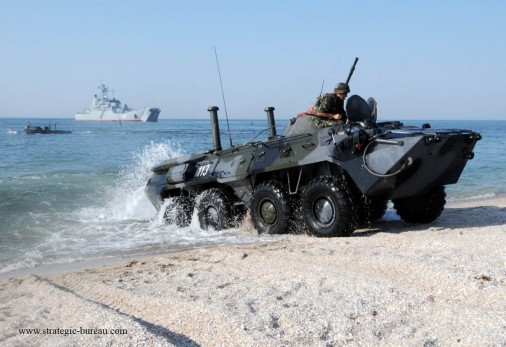 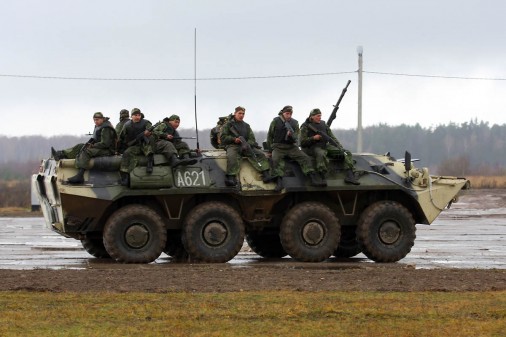