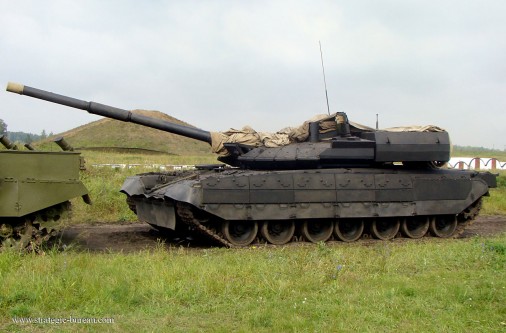 The Black Eagle is a Russian main battle tank project. It was developed in the 1990s by the manufacturing firm Omsk Transmash under the name Obiekt-640. The Black Eagle project is stopped in the beginning of the year 2000.

The first prototype is presented in September of 1997 using the chassis of the T-80UD and a second prototype in June of 1999 on a new elongated frame with seven track rollers.

The Black Eagle tank has an automatic loader installed in the neck of the turret. Crew protection is ameliorated by displacing the munitions outside of the crew compartment. The frontal arc of the turret is protected by additional pointed armor plating. 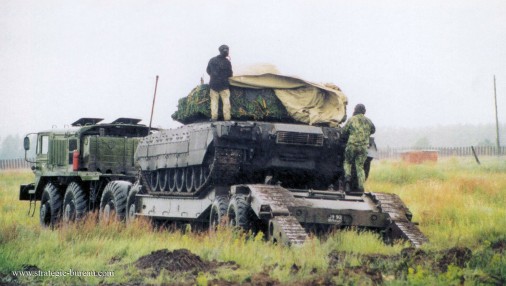 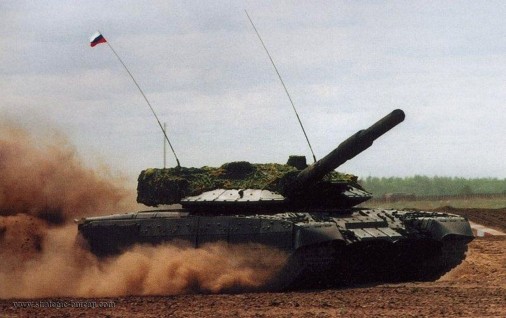 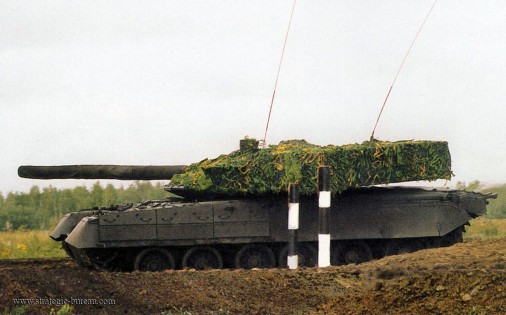