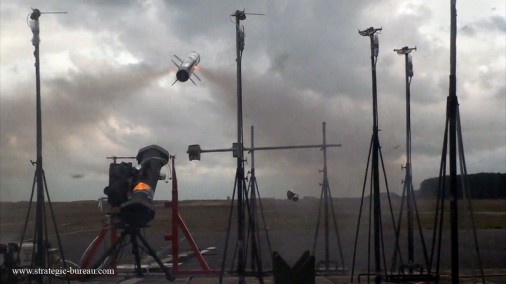 On 12th February, 2015, second test firing of the MMP missile took place at the DGA Techniques Terrestres site in Bourges.

This latest firing was carried out in lock on before launch mode, fire-and-forget, using the missile seeker’s colour TV channel. All aspects of the test, covering launch, flight trajectory and target impact, took place optimally and fully conformed to the simulations of MBDA’s project teams.

The main features that have been demonstrated in flight to date involve firing at long and intermediate ranges and using two types of missile trajectory, high and intermediate, seeker guidance via both the visible TV and non-cooled infrared channels, target lock on before and after launch, the latter thanks to the fibre-optic data-link.

The versatile tandem warhead MMP is optimized and capable of treating a large range of targets to main battle tank. 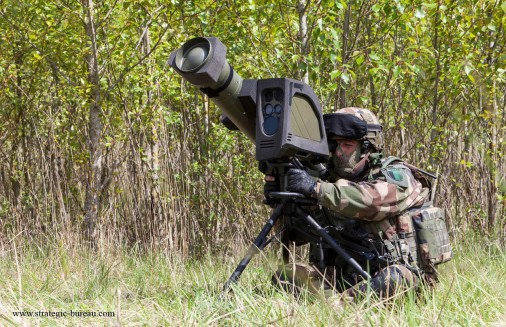