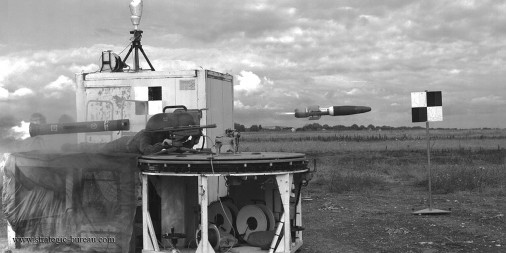 Jointly scheduled with export customers, on October 15, MBDA completed the firing campaign to validate the series production of the Milan ER. Four successful firings against fixed and moving targets confirmed the performance capabilities of the firing post, of the missile as well as of the warhead. This final technical step follows the qualification of the Milan ER weapon system that was achieved during the first half of 2014. MBDA will now be able to finalise the production work and deliver the first units in the spring next year.

The MILAN are currently used by the armed forces of around forty countries worldwide. The MILAN ER system is self-funded by MBDA. The system offers the operational characteristics of theMILAN, and also features latest-generation technologies with a strongly extended range, a highly powerful warhead and a fully digital firing post.

Already chosen by 3 export customers, the MILAN ER is attracting growing interest amongst armed forces which require a highly efficient missile at an highly competitive acquisition and life cycle cost.

” The Milan ER missile is of particular importance to us, owing to the long performance lineage it clearly embodies, but also because this very attractive system allows MBDA to maintain a business and technical presence in a great number of countries, all of which are prospective customers for higher-end products “, has declared Antoine Bouvier, MBDA CEO. 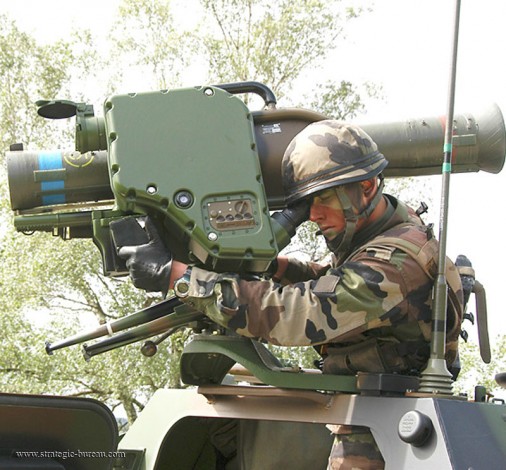