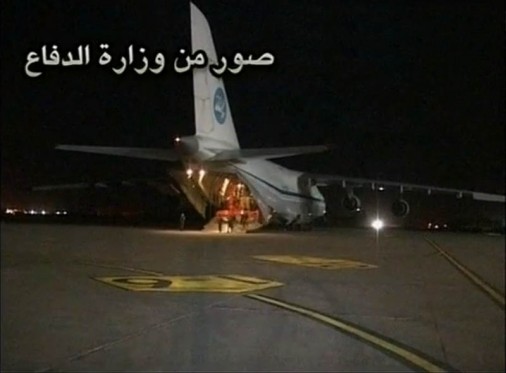 The Irakien Air Force has received on the 28th of June 2014 5 Russian SU-25 Frogfoot air-ground attack planes. They were brought to the Al-Muthanna air base near Bagdad by an Antonov AN-125 Condor belonging to the 224th Air Detachment from the Russian Air Force.

Accords for an amount of about a dozen to form a squad were only concluded last week for an estimated cost of 500 million dollars. The planes, partially disassembled, are to be rebuilt and operational within three or four days by Russian technicians that arrived with the planes.

At the reception of the SU-25’s, the Air Force Commander, General Anwar Hama Amin, declared “Irak is in strong need of planes like these in these difficult times”. With the attack planes Baghdad hopes to put an end to the insurgent progression. 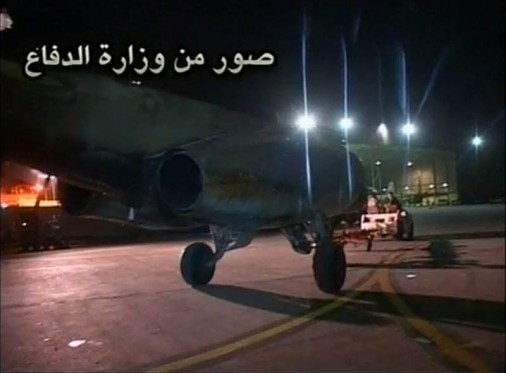 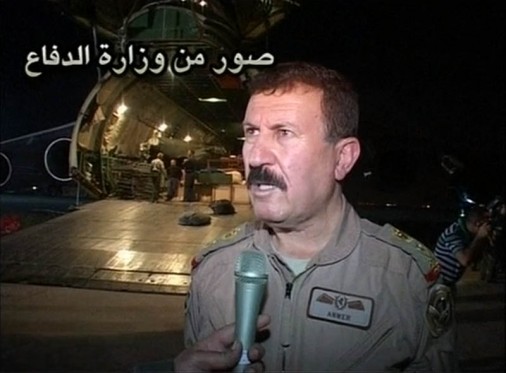