The SPz Marder is a German infantry fighting vehicle. It was developed in the 60s by Thyssen Henschel, (today Rheinmetall) to replace the HS-30 armored vehicles. The SPz Marder was put into service in 1971. 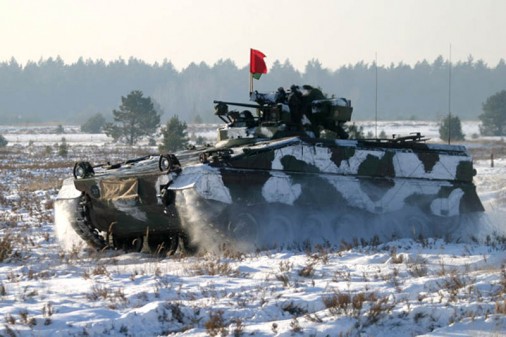