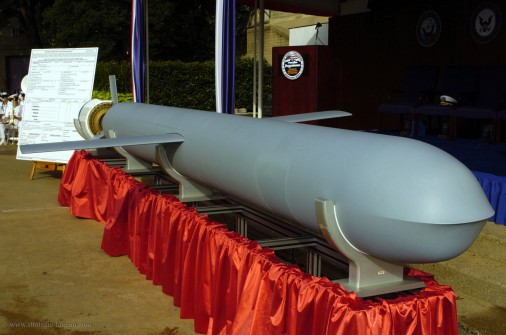 Upgrades to the Tomahawk missile include enhancements to the weapon’s communications and navigation capabilities, while adding a multi-mode seeker so it can hit moving targets at sea. Some of these enhancements will be implemented beginning in 2019. Other upgrades will be phased in over time. Modernized Tomahawk cruise misiles will be in the U.S. Navy’s inventory beyond 2040. 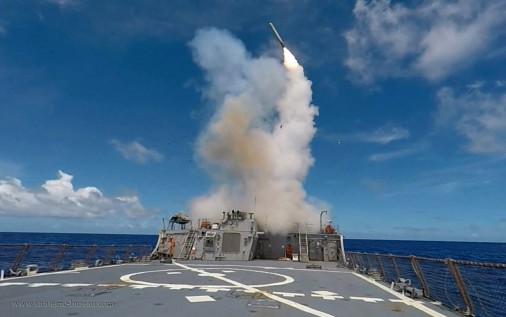 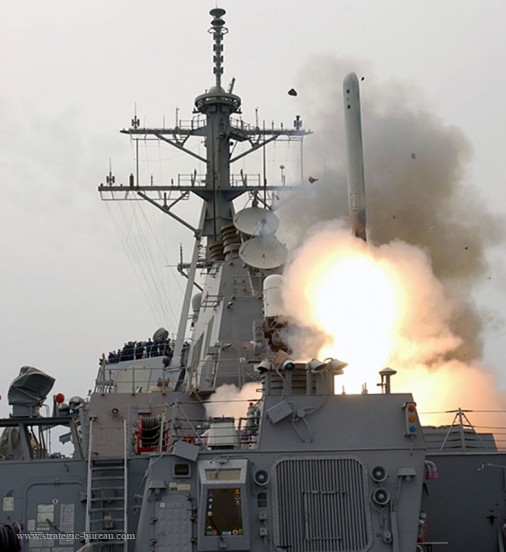 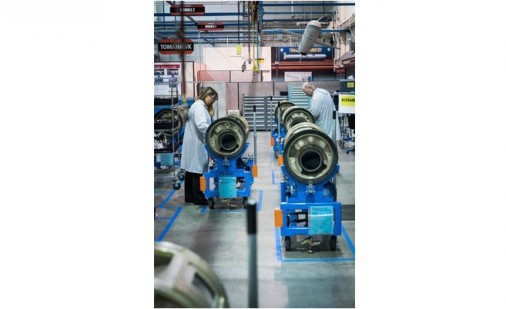