The Chinese MA-60 cargo plane enters into service within the Djiboutian Air Force. 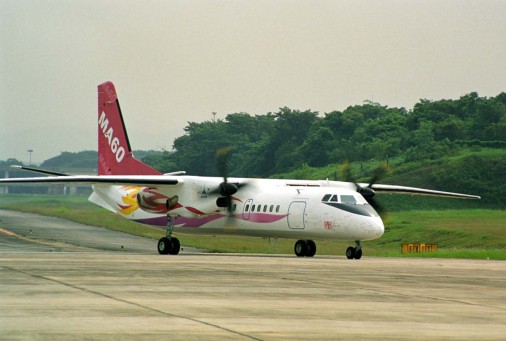 The FAD (Force Aérienne de Djibouti), has received a Chinese MA-60 cargo plane fabricated by the XAC society, Xi’an Aircraft Corperation. It is the first aircraft Chinese to fly under the colors of the Djiboutian flag. The Djiboutian President Ismail Omar Guelleh was present at the ceremony putting the unit into service on June 18, 2014. The acquisition contract for the MA-60 was signed on September 5, 2013 with XAC and CATIC, China National Import and Export Corporation.

The MA-60 can embark up to 60 passengers or weights up to 5 tons, with an autonomy of 2000 kms. It will be used to support the Djiboutian forces deployed in Somalia for the AMISOM mission. Ground infrastructures were developed to accept the plane; remodeling of a fueling point, the construction of a stock house containing replacement parts and the addition of paved access roads.