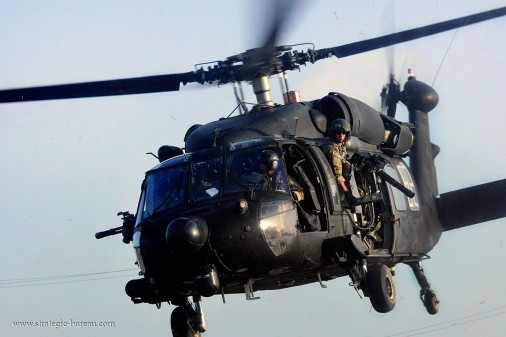 Lockheed Martin has entered into a definitive agreement to acquire Sikorsky Aircraft for $ 9 billion. The price is effectively reduced to approximately $ 7,1 billion, after taking into account tax benefts resulting from the transaction.

The aquisition is expected to close by late 2015 or early first quarter 2016. The transaction will have no impact on the company’s previously stated commitments to return cash to shareholders through dividends.

Sikorsky Aircraft Corporation, created by Igor Sikorsky in 1923, is one of the largest helicopter manufacturer in the world. Among its key products the famous UH-60 Black Hawk, with all its derivatives, CH-53 Sea Stallion, H-92 and S-76 for the civilian market, and the future S-97 Raider. 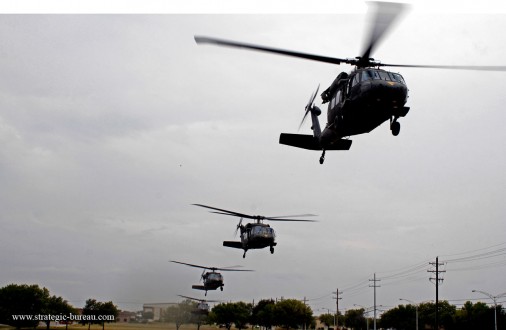 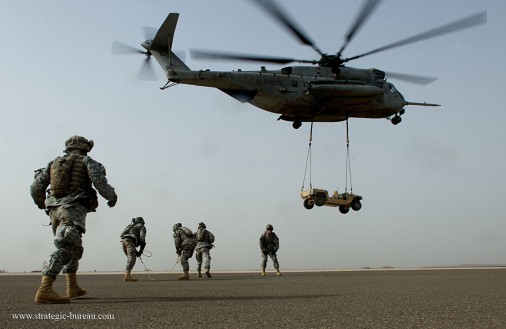 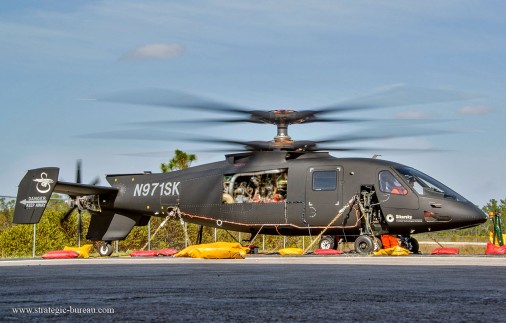