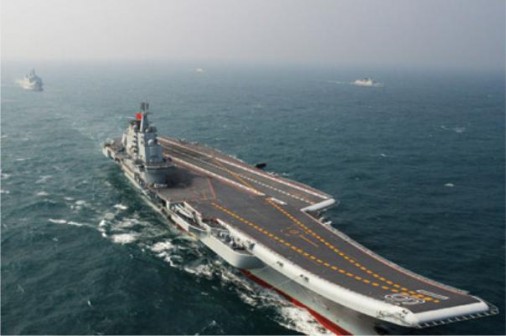 China has finished the open sea trials for the aircraft carrier « Liaoning ». Leaving for its first long voyage on November 26 of 2013 in the South China Sea and entering for the New Year.

The 37 days have permitted for deep sea trials of its navigation and combat capacities. It has executed over a hundred different exercises, from fire-fighting up to coordination between other ships, submarines and aircraft. The only Chinese aircraft carrier will be following up with other open sea missions within the year 2014.

End of service for Singapore submarines