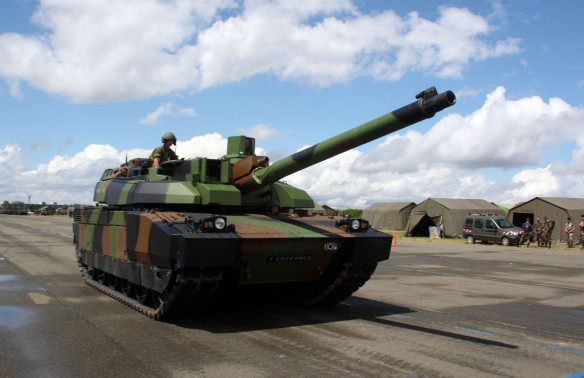 The Leclerc is a French main battle tank. It was developed in the 80s by GIAT Industries, today’s Nexter. The Leclerc tank entered into service in 1991.

It replaced the totality of the older generation AMX-30 tanks within the armored units of the French army. 388 units of the Leclerc tank were delivered to the United Arab Emirates between the years 2000 and 2003, equipped with diesel motorization.

The Leclerc has an automatic loader installed in the neck of the turret with 22 shells ready to fire. The V8X-1500 Hyperbar motorization, equipped with a gas turbine makes it a dynamic tank. The Leclerc was deployed in Kosovo and Lebanon. 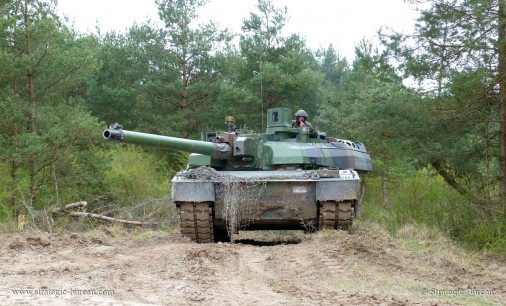 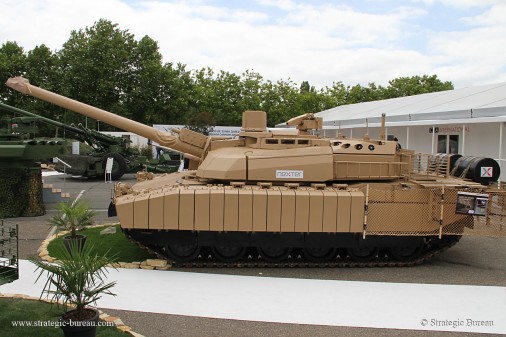 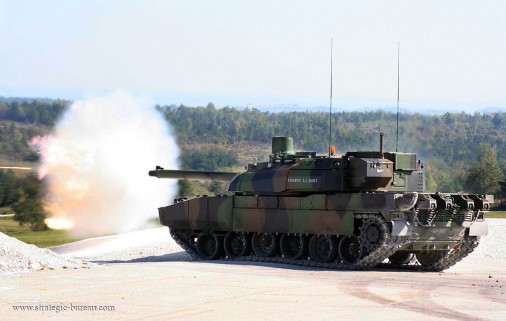 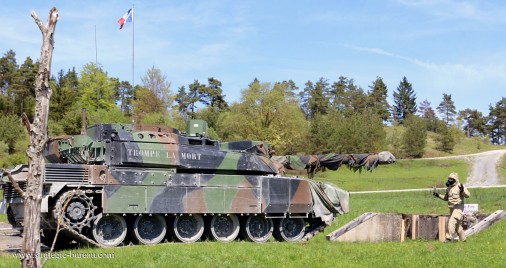 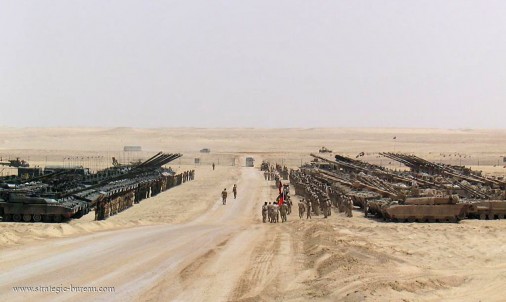 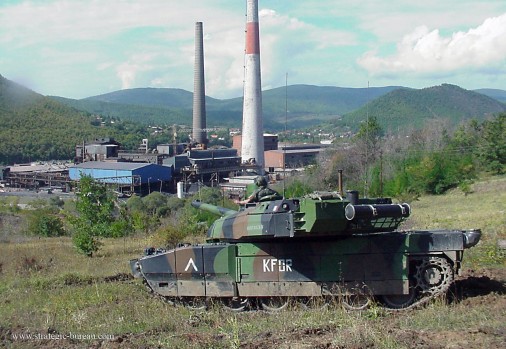 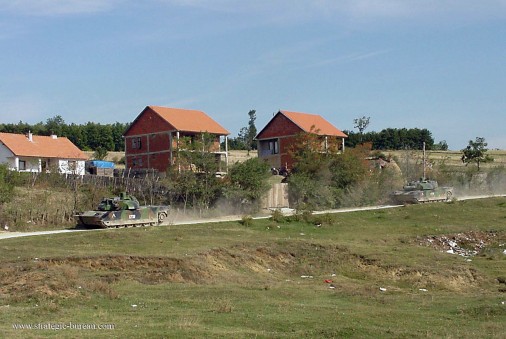 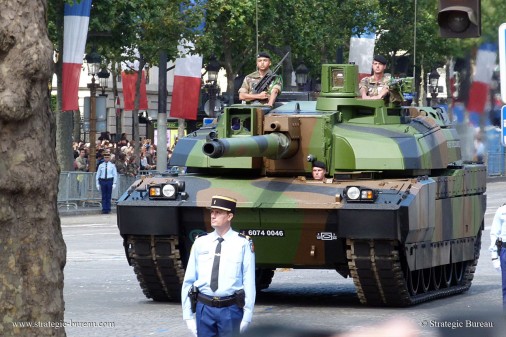