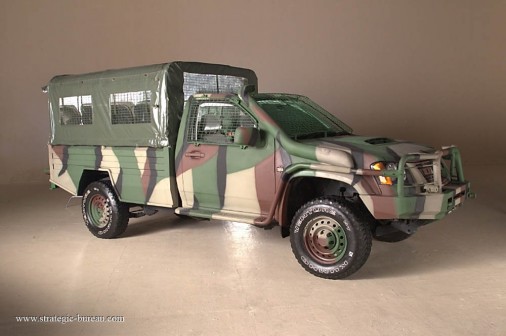 The contract for 2.2 million Malaysian Ringgits (691,000 USD) was signed by the Secretary of State, his excellence Dr. Julio Tomas Pinto, in Dili, the capitol of East Timor on the 10th of June 2014. Delivery of the vehicles should be completed within the four months following the signing of the contract. This first shipment of ten vehicles is part of a order of fifty that could be finalized at the end of this year. Total costs are estimated at 11 million Malaysian Ringgits (3.46 million USD). 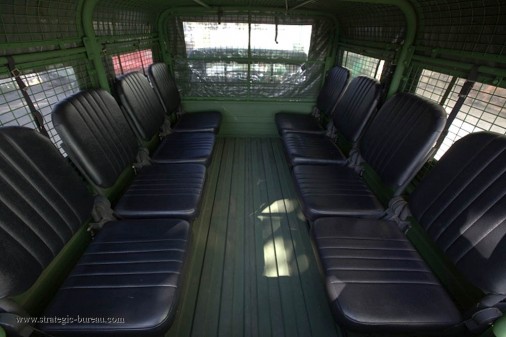