The SAMP/T Mamba and the Patriot have entered the Shortlist. 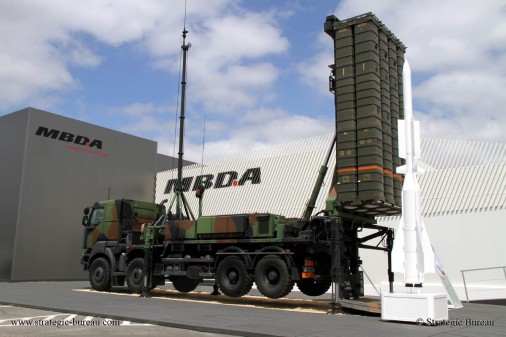 Poland has established the list of finalists for the future antiaircraft defense systems. The Shortlist includes the French SAMP/T Mamba from MBDA-France and Thales and the American Patriot from Raytheon. Two technical stages were realized to analyze the capacities of the presented systems: prepare the tecno-economic base and fine tune the presented offers.

Amongst the demands sent to the constructers are; immediate operational readiness of the anti aircraft systems and in service within other NATO member states, an important implication for the Polish defense industry for the fabrication, service and modernization of the systems.

The builder for the future Polish anti aircraft defense system should be announced at the end of 2014. 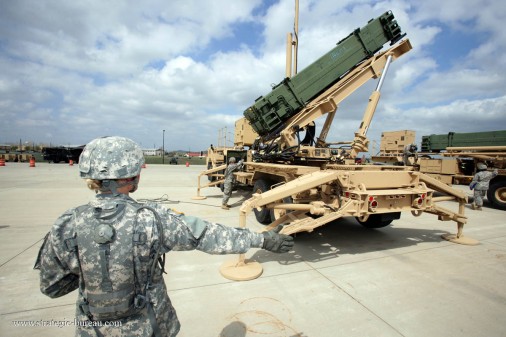