Bangladesh had selected the Russian Yak-130 training aircraft.
Twenty-four aircraft will be acquired for an estimated $800 million. 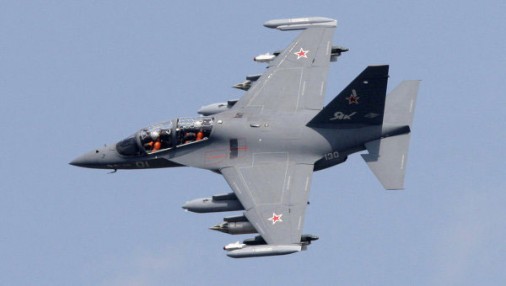 Bangladesh has selected for its air force the Russian Yak- 130 training aircraft. Twenty- four aircraft will be acquired for an estimated $800 million. For this very competitive price of about $30 million per unit, not including parts, training and ground equipment the aircraft will be delivered with their basic configuration.

In addition to training, the Yak -130 is able to perform light combat missions. The choice for the Yak -130 is primarily dictated by Dhaka’s’ budgetary restrictions. They are to be financed by a $1 million credit from Moscow, subscribed to last year, and meant for the acquisition of military equipment.