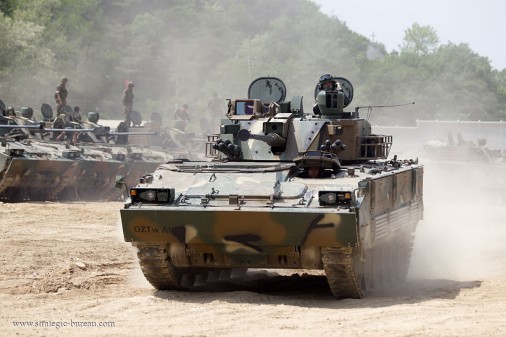 The K-21 is a South Korean armored infantry fighting vehicle. It was developed in the 2000’s by Doosan DST (now Hanwha Defense Systems). The K-21 entered service in 2009.

The K-21 is developed under the program KNIFV, Korea Next-generation Infantry Fighting Vehicle, to replace the K200 armored personnel carrier in the Republic of Korea Armed Forces. At the beginning of the program, the vehicle was called K300.

It is armed with a 40mm K40 automatic gun and a 7.62 mm coaxial machine gun. Optionally, the K-21 can receive the Spike-LR anti-tank missile. 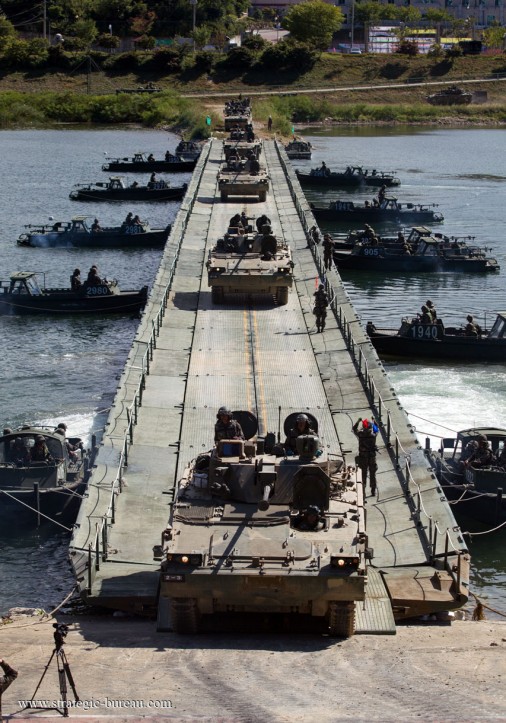 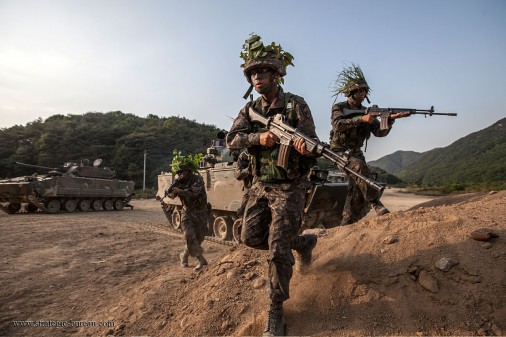 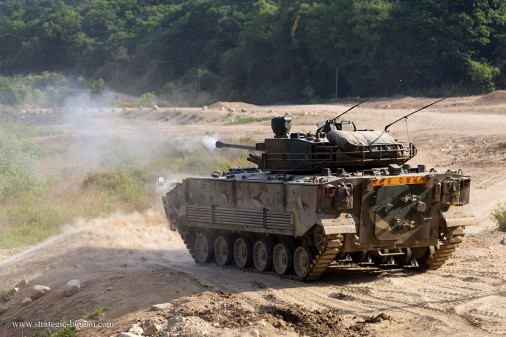 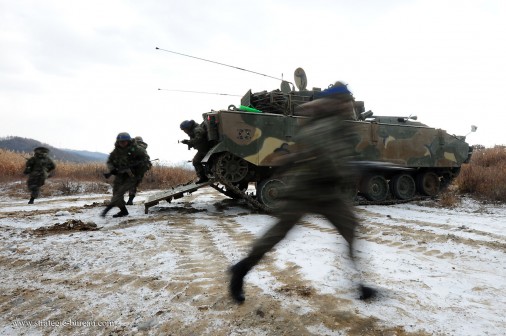 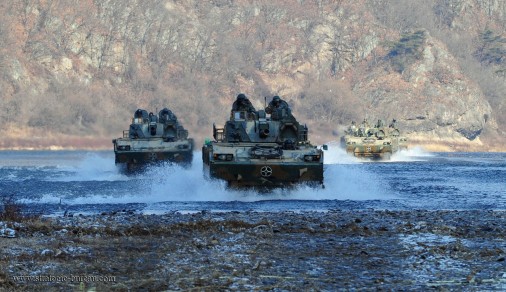