HMS Anson has been launched at the site in Barrow-in-Furness, Cumbria. 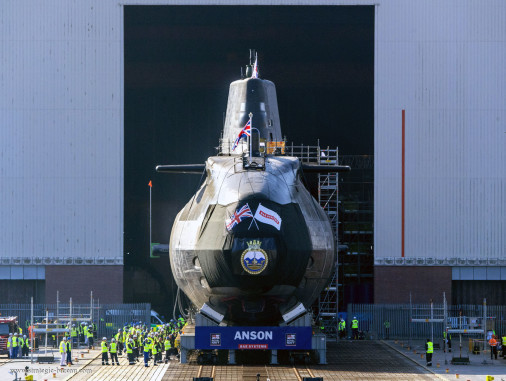 HMS Anson, the fifth of seven Astute class attack submarines being built for the Royal Navy, has been launched at the site in Barrow-in-Furness, Cumbria. The launch marks an important milestone in the Astute programme.

Anson will now begin the next phase of its test and commissioning programme, before leaving Barrow for sea trials with the Royal Navy next year.

The Astute class boats are the largest and most advanced attack submarines ever built for the Royal Navy. Measuring 97 meters in length, the boats can circumnavigate the globe submerged, producing their own oxygen and drinking water.

The first four submarines in the class, HS Astute, HMS Ambush, HMS Artful and HMS Audacious, have been handed over to the Royal Navy, with a further two boats currently under construction at Barrow site. 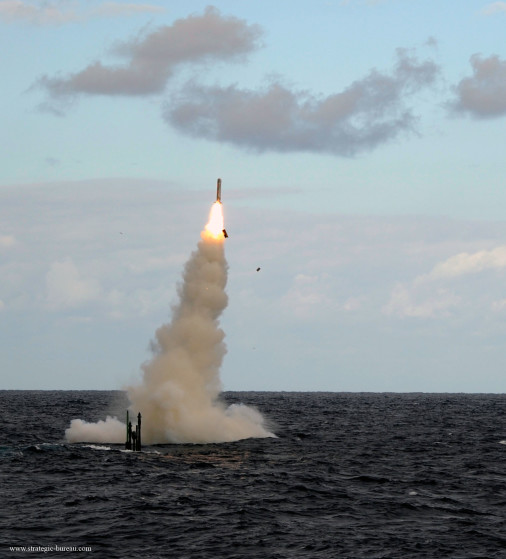