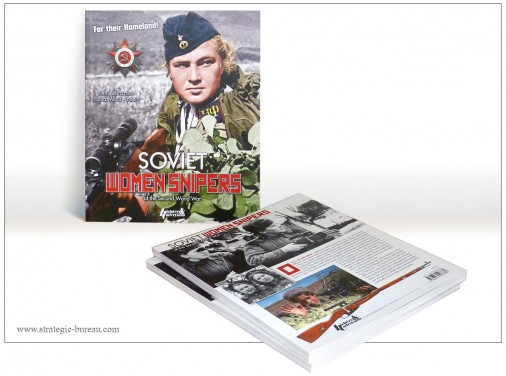 More than 1000,000 women enlisted in the army or joined the partisans. Eighty-seven would eventually receive the highest honorary title given, « Hero of the Soviet Union ».

The book just published, entitled « Soviet women snipers of the Second World War », highlights these facts. This book unusual took nearly three years of work with two autors, Yuri Obraztsov and Maud Anders, to gather all the archives, testimonies and documents of the time.

Richly illustrated with more than a hundred photos, it gives a complete overview of the lives of these women fighters. Published in English and French. 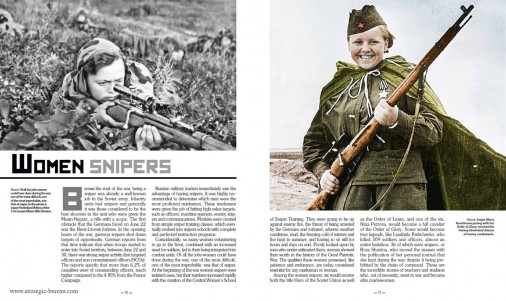 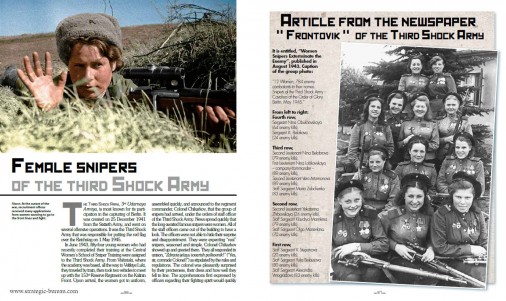 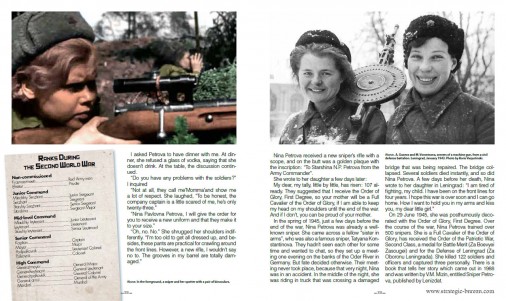 The geography of our readers in 2015