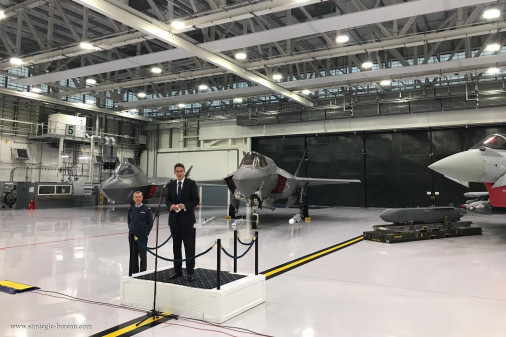 Speaking at RAF Marham, the 10 january 2019, the Defence Secretary announced the UK now has nine F-35 Lightning jets ready to be deployed on operations around the world.

The F-35 Lightning will form the backone of the UK’s combat air fleet alongside the Typhoon jets, wich the Defence Secretary also announced have now been fitted with a state-of-the-art complex weapons suite to vastly increase its capability. 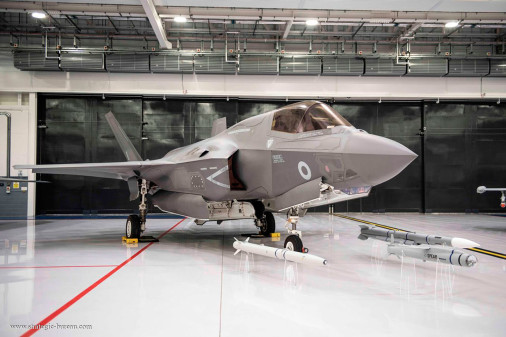 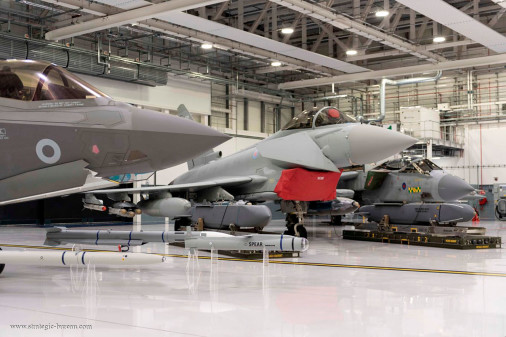