AW139 helicopter for the Army of Malta. 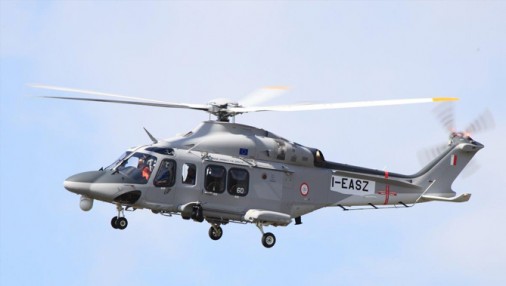 In the end of June armed forces from Malta will receive their first AW139 helicopter. It is destined for maritime patrols and search and rescue missions. This newer type of helicopter will join the Alouette III and the AB212, already in service within the Army of Malta.

A contract between the Maltese defense minister and Agusta Westland was signed in July of 2013 for one AW-139 helicopter plus 2 optional. The contract includes pilot and maintenance personnel training. On April 10, 2014 Malta decided to acquire a second AW139. Delivery is expected in June 2015.

The AW139, developed by Agusta Westland is a midrange, bi-turbine, multiple role helicopter. It can hold up to 15 passengers aboard. Maximum lift off weight is 6,800 kg. 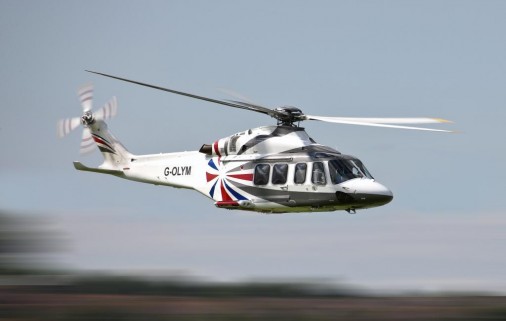